Pain happens. Suffering is a choice 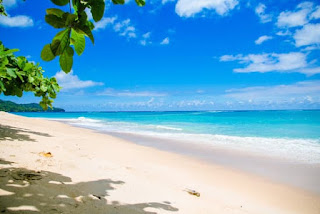 Buddhism teaches that through being dissatisfied with your life or craving things, you suffer.

This is true in my life experience.

The most important lesson I have learned though is that we can have pain yet adding suffering is a choice we make.

I’ve been in chronic pain for about two months due to a complication with my melanoma. I’m on a pain killing package and receiving treatment. There’s light at the end of the tunnel!

My wife too has cancer and has had considerable pain for longer than me.

Initially I resented these set backs for both of us and I chose to suffer as well as be in pain. Carol chose not to suffer.

Knowing that I was on a wrong path for me I eventually surrendered and refreshed my understanding of Buddhist teachings and concluded I was indeed choosing to suffer.

Response Ability is the keystone character trait of #wiseleaders. I had chosen badly.

Response Ability is your ability and willingness to make the wisest choices for your own and other people's well-being in the moment, as well as in the short and long term.

I realised that I made an unwise choice in deciding to suffer. It’s been a big lesson.

I hope sharing it is of value to you.