Google no longer provides a way for people to subscribe to this blog. I looked at migrating everything to my website which uses WordPress and many other options. None worked to my satisfaction and so I decided on a new path.

I will continue to post here every Monday (read), Wednesday (watch and read), and Friday (listen and read) at 8 AM Melbourne time.

You can subscribe to my podcast here or download The Podcast Source app from your smart phones app store, Just press + on the app and put in this link https://ianberrypodcasts.libsyn.com/rss

My monthly newsletter will be my complimentary resources depository from now on. I will link to every blog post.

My newsletter comes out on the 15th of very month or earlier if the 15th falls on a weekend. 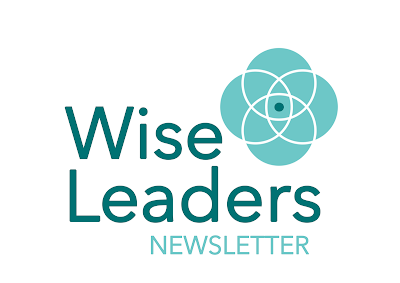 The great benefit from subscribing to my newsletter is that you become a member of Wise Leaders Community at the Conversations Level.

Learn more and subscribe here.
This membership means that you can participate (or nominate a colleague to take your place) in my monthly wise leaders cafes, my wise leaders Q & A, five wise leaders online seminars p.a. and the first Wednesday conversation where we feature a special guest sage in their field.
In the newsletter I also write a feature article. Here's is May's edition.
Become the wise leader you want to be.
Ian
Posted by Ian Berry at 08:00 No comments:

Each Friday's podcasts are always under 10 minutes.

My colleague Simone Boer has created a great and simple tool to help folk to prepare for the Wise Leaders Symposium we're are hosting with Glenn Capelli this month. Of course it's a great tool to use anytime! 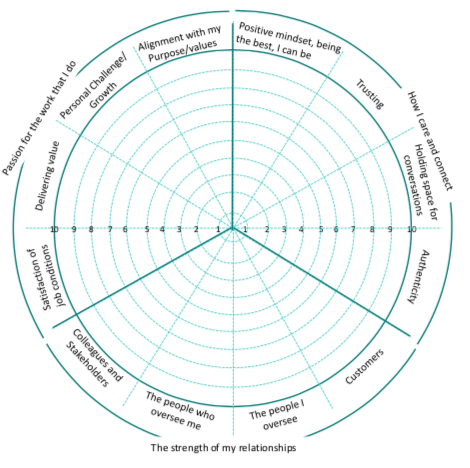 You can download this tool as a PDF here.

This video and blog post is the fifth in a series about the roles Wise Leaders play.

Here's the video and post on coaching and mentoring.

Presenting (public and professional speaking) in its simplest form is having presenting something relevant and valuable for the audience in ways that inspire people to take action in their own best way.

As a professional speaker I gave more than 3000 presentations over 30 years. I've followed a simple formula I learned at the being - have a clear message, share a story, make a point, link the point the message, repeat.

I got better and better at doing this. Along the journey I had many mentors and came across some great methodologies. Three have stood out:

1) My first speaking coach David Griggs taught me that it was never about me, always about the audience.

David also taught me not speak while moving and to return to the same place on stage or in a room to make the point and link to the message. I became great at pausing and allowing the audience time to hear themselves. My trademark opening was inspired by David and remains the same 30 years on "What I have to share with you today is important yet nowhere near as important as what you hear yourself say to yourself, who you become and what you do next."

Graham recommends Micro-Statements for live, spoken presentations. I swear by them and create one for every conversation I have.

“A Micro-Statement is a sequence of words that quickly and compellingly captures the essence of your presentation in a way that is specifically shaped for the needs of a specific audience at a particular time.”

3) Matt Church and Peter Cook in their book Think introduced me to the idea of Pink Sheets as a way to create meaningful and impactful presentations. I still use this method today.

Become the wise leader you want to be,
Ian

My wife and I take a daily walk, rain, hail or shine. We have done this since our first German Shepherd came into our lives 35 years ago.
Molly who is eight years old (pictured during and after a recent long walk) is our fifth of this noble and highly intelligent and loving breed. 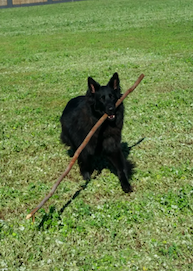 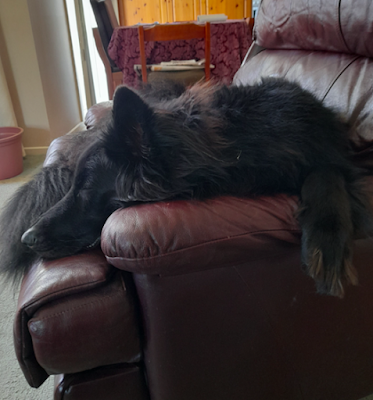 I've also taken many walks before presentations and many before sitting down to write.
Walking is good for the heart, mind and soul.
Inspired by Alan Moore I'm now offering 'Wisdom Walks', a form of walking mentoring, for those of you who live in my neck of the woods.
We take a walk and talk for an hour or so and then have lunch. There are a number of great walks near my home on the Bellarine Peninsula. I also walk in Ballarat, Geelong and Melbourne Inner City. There's an investment required for your 'Wisdom Walk'. You decide what it will be after our lunch.
Being in nature and having human to human conversation are wonderful ways to gain wisdom.
Group/team options also available.

Each Friday's podcasts are always under 10 minutes. 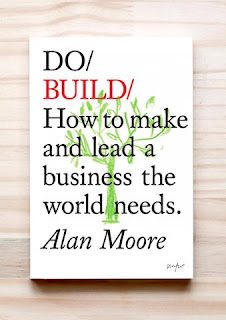 Do/Build/How to make and lead a business the world needs is a great little 120 page book by Alan Moore.

You can get the book yourself here.

Inside are thirteen great design questions and a manifesto around what Alan calls his philosophy of Re with Re standing for regeneration.

There’s a chart in the book (see below) that parallels the Extraction Economy and the Regenerative Economy which is a collaboration between Alan and Mads Thimmer.

Also in the book are 50 organisations Alan profiles as 'beautiful businesses' embracing the regenerative philosophy.

No 50 is a surprise waiting for you.

Much to ponder and take action on. 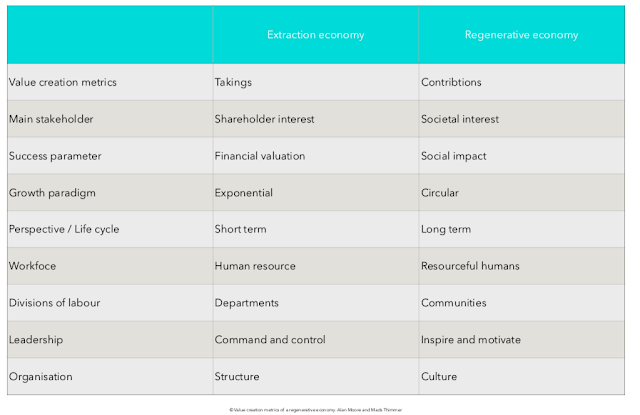 Another wonderful idea I will be adopting from Alan is that of a walking mentoring session. More on this at my website mentoring section and in Monday's blog post.

Value creation is integral to my work with clients particularly when in alignment with people feeling valued and living values. Being part of something regenerative I feel will take my work with you to a whole new level.

Wise Leaders Are Conversationalists. It's an art we all can master.

This video and blog post is the fourth in a series about the roles Wise Leaders play.

Here's the video and post on coaching and mentoring.

Being a Conversationalist is the willingness and ability to have candid, convivial, compassionate, conscious and compelling conversations in safe environments where people are inspired to be vulnerable and to share freely what is on their hearts and minds.

There are eight conversations that count. 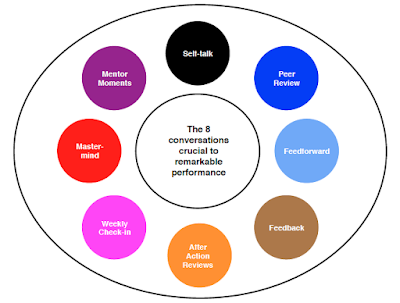 Here's some insights into these eight and some bonus material on setting up conversations and how to appreciate others as well as help them to be accountable.

The fork in the road manifesto

Should you be familiar with my writings you would know that I love manifestos. The fork in the road manifesto is the latest that I have signed up to. You can sign yourself here as well as download the PDF version.

The manifesto is inspired in part by the work of Buckminster Fuller who is also one of my heroes. 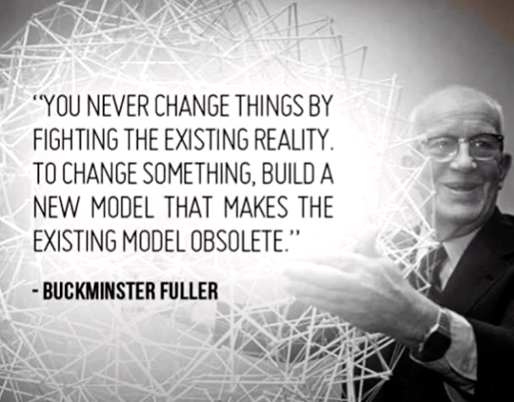 Become the wise leader you want to be.
Ian
Posted by Ian Berry at 08:00 No comments: