What sentence would your employees use to describe your culture?

This is a fascinating article by Neal Gabler about Costco Wholesale, the world’s third-­largest retailer, with $116 billion in sales in fiscal 2016.

Two things strike me about Costco, their culture is summarised in just four words - “Do the right thing”, and, they're doing their own thing rather than trying to beat their competitors at something.

What sentence would your employees use to describe your culture?

Costco seem to understand what's critical about culture. It's who before do?

Typically culture is described as "the way we do things around here." I believe this is only part of the story. Who we are as human beings precedes what we do.

Costco made the cut in one of the great books about purpose-driven businesses, Firms of Endearment. You can read more about this here.

Culture is one of the three key drivers of a 21st century business which I picture in The Appreciative Leader handbook as follows: 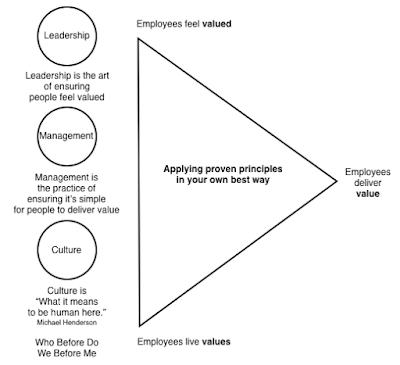 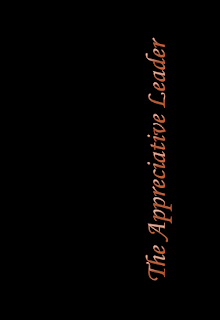 The second wave opportunity of getting your copy of the signed, numbered, limited edition handbook, and access to the companion resources web page, and private online community that goes with it, has begun.