Hearing Your Heart, Quantum Leaps and Aggregation of Marginal Gains

There's three key principles that I work with my clients on to help them to achieve what they want:

Stephen R. Covey got it right when he said "begin with the end in mind."
From this position of clarity there's millions of options as to who to be and what to do next. I favour quantum leaps and the aggregation of marginal gains. 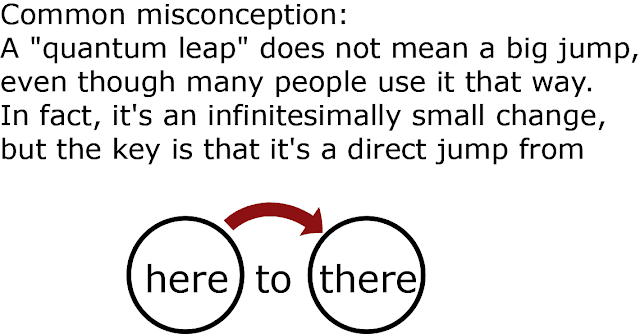 Get really clear on what you want to achieve/change and then design and take a series of small yet significant shifts.
I've been working with the true science of quantum leaps for many years. More about quantum leaps here.
When I added "the aggregation of marginal gains" to my work I began see better results and a lot less personal and business costs for my clients.
I first learned about "the aggregation of marginal gains" from James Clear in his great book Atomic Habits where he shares the success story of British Cycling and the instigator Performance Director Dave Brailsford. Please read the excerpt from the book about this yourself.
By choosing to be and do just a little bit better, wiser and/or more valuable my clients can achieve their own version of the British Cycling Team's success summarised by James Clear as follows:
"Just five years after Brailsford took over, the British Cycling team dominated the road and track cycling events at the 2008 Olympic Games in Beijing, where they won an astounding 60 percent of the gold medals available.  Four years later, when the Olympic Games came to London, the Brits raised the bar as they set nine Olympic records and seven world records.
That same year, Bradley Wiggins became the first British cyclist to win the Tour de France. The next year, his teammate Chris Froome won the race, and he would go on to win again in 2015, 2016, and 2017, giving the British team five Tour de France victories in six years."

A key is start with your heart

The three principles I summarise here work better when you start with your heart. Hear your heart first regarding the what and why, then ask your head how and then engage your hands to do your work. This is heart-leadership.